Get An Estimate
Menu

Get An Estimate
Home
/
The Ultimate Roofing Shingle Guide – What Type is Right For You?

The Ultimate Roofing Shingle Guide – What Type is Right For You?

When most people picture roof shingles, they are picturing asphalt shingles. They still represent the best value for your home when choosing a roofing material that will look great, and offer durability and affordability.

Asphalt shingles fall into 3 basic categories, and each one looks a little different and offers a few different features that make them unique.  The basic anatomy of most all shingles are the same, which are made by using a base layer of fiberglass material that is saturated in asphalt and covered with granules.  The differences between these different categories of shingles come down to weight in composition, different shapes, and various features such as algae, wind, and impact resistance. Let’s take a look a 3 distinct categories of roof shingles.

Traditional 3-tab shingles, also referred to as strip shingles, are the most basic, entry-level, and least expensive shingle you can put on your home.  Most people refer to them as 3-tab shingles, because their appearance is flat, measures 12″ tall and 36″ in width and has 3 individual tabs.  The 3-tab shingles are also single-layer in thickness and weigh around 80 lbs for every 100 square feet in coverage.

PRO-TIP: Class 3 and Class 4 impact resistant shingles may qualify you for a significant discount on your homeowner’s insurance that will oftentimes pay for this upgrade over the life of owning the shingle system.

Architectural shingles are sometimes referred to as dimensional shingles because their appearance is multi-layered, and is probably the most popular shingle that is installed on most homes.  The technical name for this type of shingle is called a laminated shingle.  This means that the shingle is actually composed of more than one layer of material.

In addition, different manufacturers offer additional features with their shingles such as advanced algae resistance, impact resistance against hail damage, slightly larger shingles, and even triple laminated shingles that offer an even thicker appearance.  However, the most common differentiation between architectural shingle manufactures will come down to color differences.  Each shingle manufacture differs slightly with regards to color.  Just like shopping for clothes, you can try on 5 different blue shirts and each one looks a little different. Some architectural shingles may be more uniform in color, while others may have more definition, movement, or even repetition in pattern.

All these colors and patterns come down to personal choice, and although colors with different manufactures may be similar, sometimes it’s the subtle differences in color that make the shingle and color selection really pop, or just look OK.  It’s always in the best interest of the consumer to pick a color that really looks great on their home.  All the major shingle manufacturers have great features and warranties.  The most important thing is making sure you hire a great installer for your shingles and that you choose a shingle and color that makes your house look great!

PRO-TIP: In recent years several shingle manufacturers have made advances and improvements with regards to nail zones with shingles.  One of the most common reasons for roof leaks and missing shingles is because the shingle has been nail either too high or too low in the nail zone of the shingle, or the nail fastener has been nailed too deep, at an angle and crooked, or too close to where the adjacent shingles meet.  Certain manufactures have engineered their shingles to help avoid these common installation errors.

Same Look for a Fraction of the Cost

For the budget-minded consumer that still would like a designer look on their home, several manufacturers in recent years have developed lightweight designer shingles that have the same aesthetic appearance as the heavyweight but have removed one layer of laminate in the shingle so that the shingle is a little thinner, weighs less, cost less, but has the same great look as the thicker designer shingle.  These advances in technology have made it more affordable to have a really custom look on most any residential home.

PRO-TIP: NARI – The National Association of the Remodeling Industry found that a new roof can add to value to your home with new roofs of up to 109% return of your investment. It can help your home sell faster, or you can enjoy it more while you live there. (NARI Survey)

What’s Next for My Roof?

If you are interested in what roof shingles option are available in Memphis and want to speak with a licensed professional roofing contractor. Give us a call or schedule an estimate with us online. 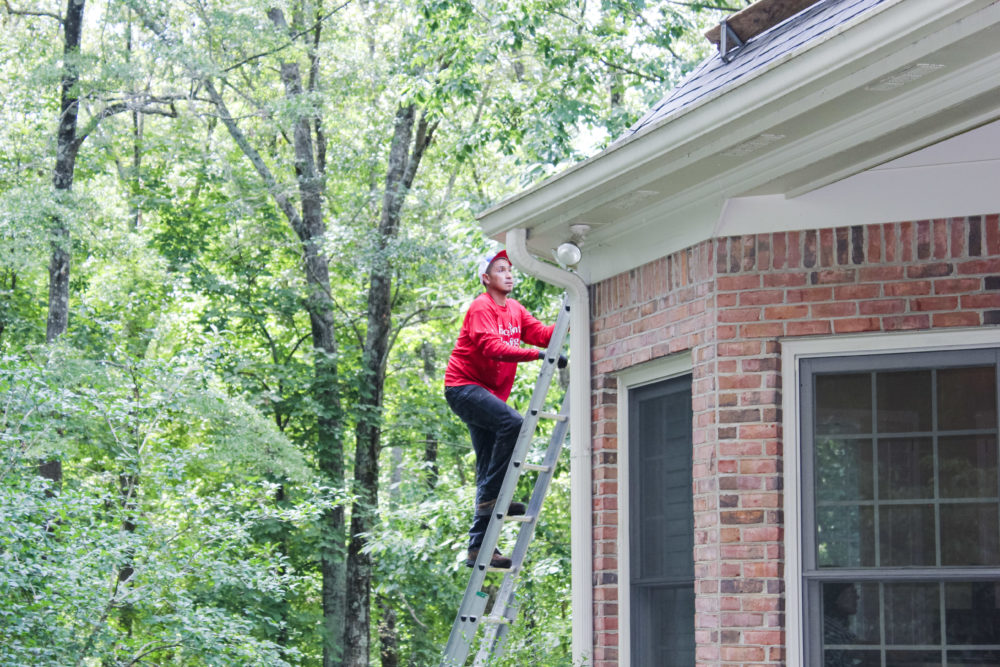 Why Do My Gutters Sag and How Can I Fix Them? 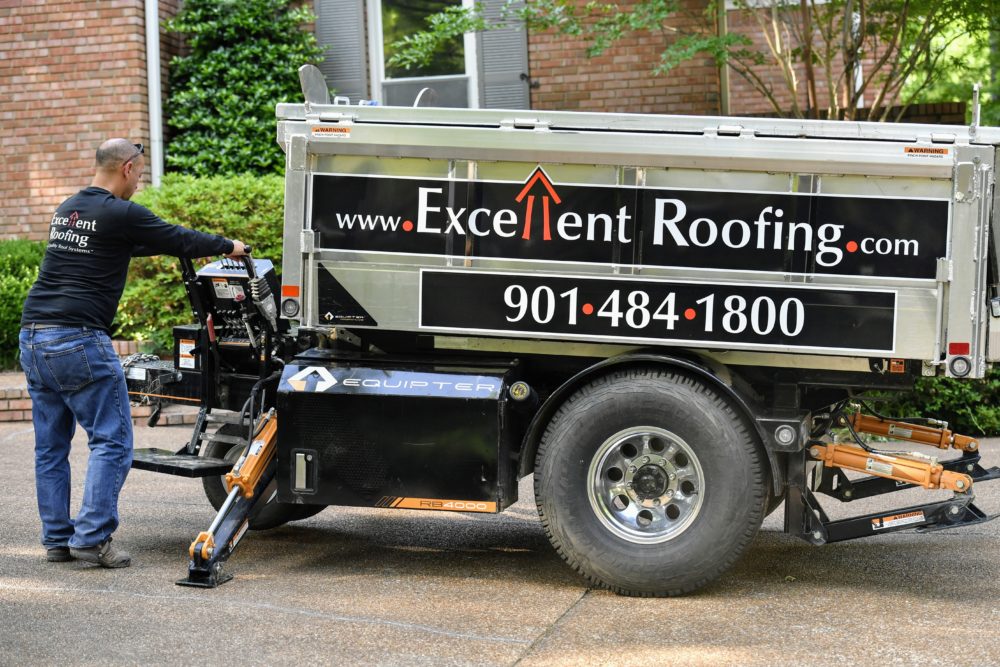 Why is the Condition of My Roof Decking So Important? 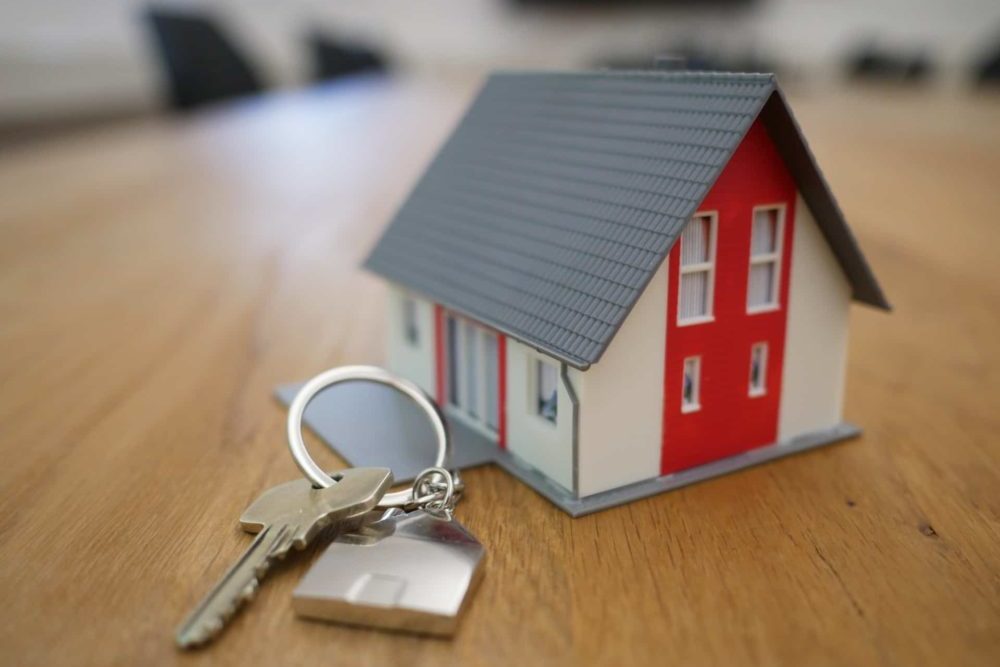 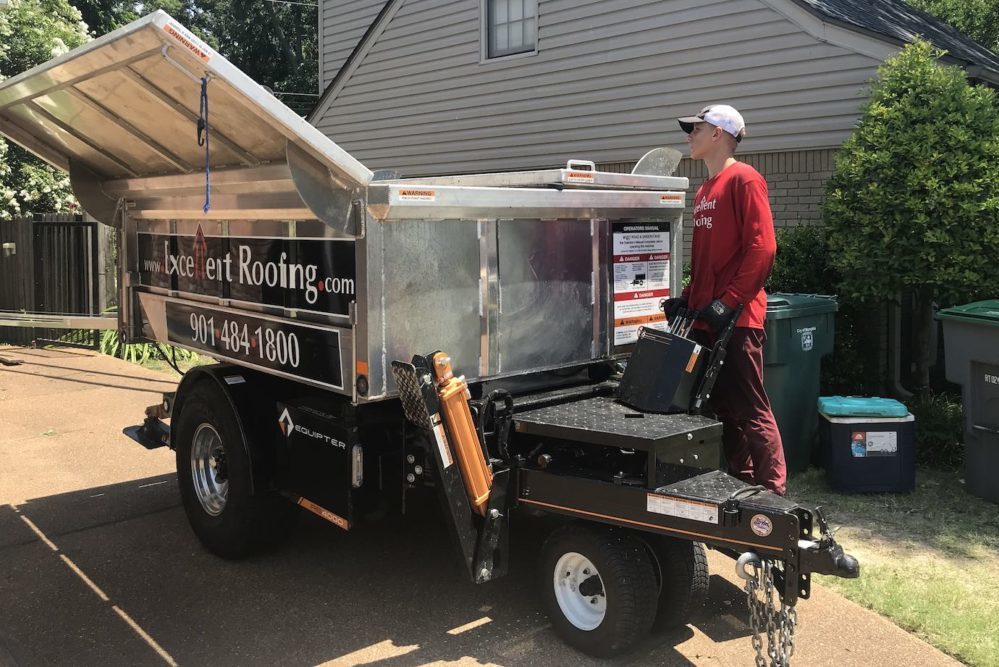 What Are the Elements of a Good Roof Installation? – Part 2

Browse our helpful video resources and playlists to help you with your roofing related projects and needs.
Video Resources

Need to Get In Touch?

Connect With Us Here